He and his family have lived in Worcester for 55 years.  He was a member of St. Joseph’s Catholic Church.

Tom was the owner of Contractor, Spina & Sons (1956-1996).  He was a talented carpenter and builder who enjoyed working with people throughout this area and made lifelong friendships with many. His interests included repairing antique and collectible clocks and creating unique lamps from repurposed stained-glass shades and fixtures.

He is survived by his wife of 65 years, Lillian; his five children, Lillian Spina-Caza (Larry Caza), Thomas Spina, Jr. (Teri), Timothy Spina (Lisa), Roy Spina (Jamie) and Joel Spina (Joanne). He was blessed with 14 grandchildren (11 girls, 3 boys); 5 great grandchildren (4 girls, 1 boy) and one expected in August. The youngest of four boys, Thomas is also survived by his brother, Salvatore Spina (Rose) of Long Island. Two brothers, Rosario and Frank, predeceased him. Tom valued family above all else and loved life to the end. He will be missed by all who knew him well and called him friend.

“The House of a Carpenter”  (A tribute to our father)

Growing up in the house of a Carpenter you learn foundations must be strong,

And love is the glue that binds a home.

and the singing of the saw.

Growing up in the house of a Carpenter you watch your father build a life,

Our dad spent his last breath in the house he built, surrounded by family the way he wanted. While he is no longer here in body, he lives on in every room he built, in every brick and tile laid, every ceiling raised, and every two-by-four and wall that holds this home and family together.  His dreams surround us.

Instead of flowers, the family asks that donations be sent to Helios Care, 297 River Street Service Rd., Oneonta, NY 13820

Expressions of sympathy may be made at, www.hellerskinnerfh.com, the website of Heller & Skinner Funeral Home, 155 Main St., Worcester.

Share your thoughts and memories with family and friends of Thomas 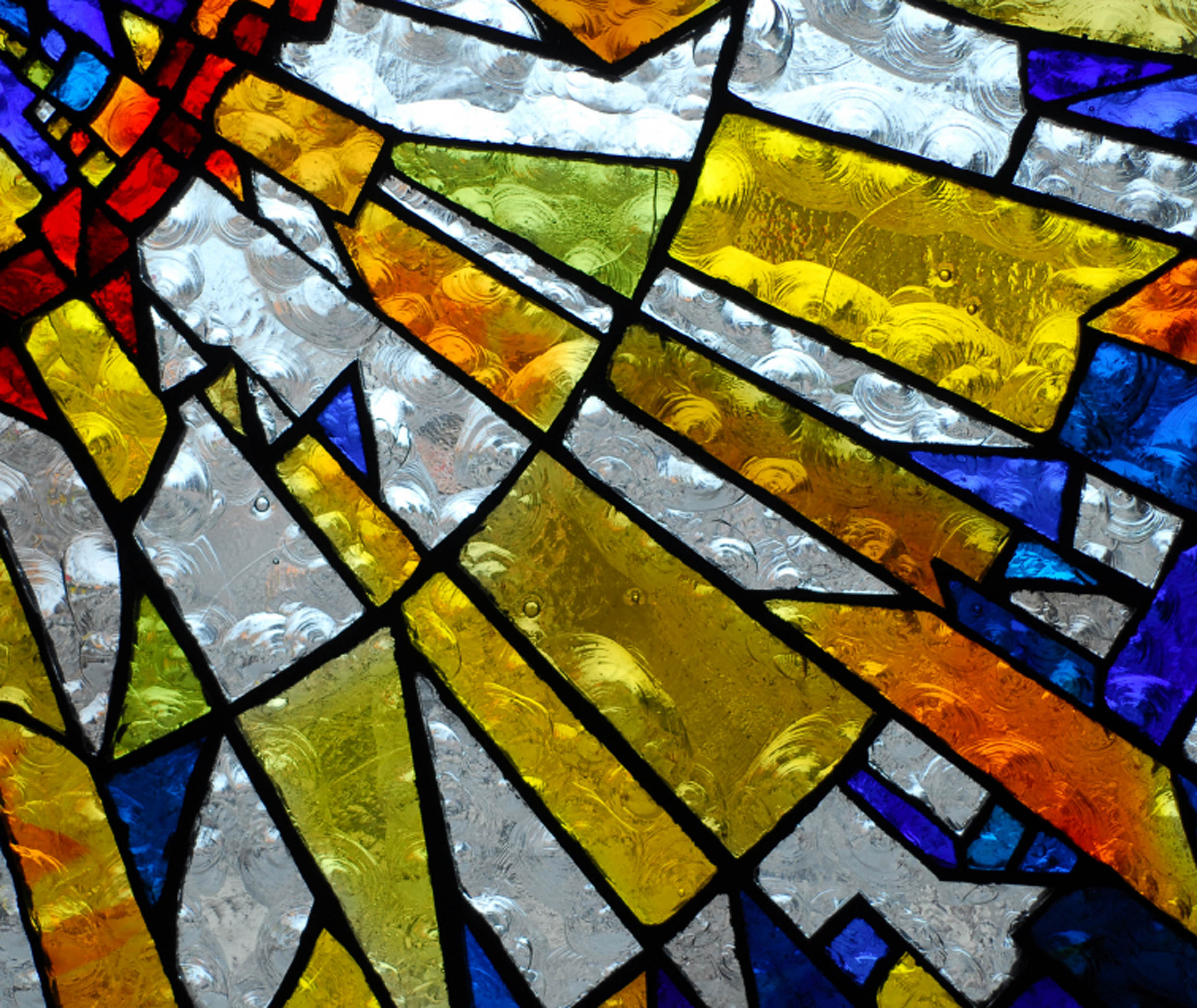