Susan Holmes Borden Landon peacefully departed this life on November 23rd, 2020, at her home in Oneonta, New York.  The love of many and her own great spiritual strength will guide the rest of her journey.

Susan, better known to most as Sue, Susie, Rev. Sue, or Aunt Sue, was born as the second daughter to Leon and June Borden, in what became a rather large family of seven children.  She had many fond memories of growing up together.  Singing as a family left her with a lifelong love of music, and childhood summers spent at Garnet Lake in the Adirondacks made it one of her favorite places on Earth.  Sue found her place among the seven kids as the one in charge, organizing her siblings and planning activities, a position she continued to hold for the duration of her life.  Her family now find themselves with a vacancy for the role of “The Boss of Us.”

Sue’s most fulfilling work was always as a teacher or guide in some form.  After earning a Master’s degree in Communication Education from SUNY Oneonta in 1974, she married Tom Landon, her loving and supportive partner for life and the steady bass line to her melody.  They moved to Maryland, and Sue held various jobs which she did not want all listed out here because it would be too boring, and she certainly was not that.  Sue was inspiring as a teacher of speech and communications at Montgomery College, fostering in her students the same self-assurance and wisdom that many have found in her.  As her career shifted to the spiritual realm, Sue’s talents for communication continued to serve her, helping others to find truths within and connect to the universe.

Sue had been active as a spiritual savant long before she adopted it as a formal career.  She gave spiritual messages and tarot card readings, taught intuitive development classes, and even wrote a book on the subject.  In 2009, she became an ordained minister with the Institute for Spiritual Development in Washington DC, solidifying her calling as a spiritual guide and leader.  Her role there continued to grow, and in 2012 she became the Director and Pastor, a position she held until 2014. Sue taught and encouraged many students who have been on the path to ministry, Both at ISD DC and ISD Oneonta, and many have been ordained under her powerful mentorship.

Sue spent many years in Maryland surrounded by family.  In Rockville, she and Tom lived with her brother John and his wife Susan, and served as second parents to niece and nephew Stasia and Yiannis.  Years later, in Frederick, they lived with Sue’s parents, creating a hub for family birthday parties, holidays, and Friday dinners, all with Sue’s signature brand of well-organized but whimsical fun.  There was always some special event where Sue was involved--you just never knew if it was going to be an elegant sit-down dinner, a worksheet, a new favorite dish that everyone had to try, or a surprise family trivia game. Sue was also a great lover of Barbershop harmony singing sourced by her Dad, Leon, while she was a child. Upon moving to Frederick, Leon and Tom joined the local Catoctones Chorus and the house was continually ringing with barbershop chords.

After many years caring for her parents and helping them close out the last chapters of their lives, Sue and Tom sought a new adventure with a move to Oneonta, NY.  There, Sue got to be closer to other branches of her large family, and in 2017 she and sister Diana founded the Institute for Spiritual Development in Oneonta.  Upstate New York brought many joys, including a cheerful new dog, Poppy, many trips to Garnet Lake, and drives to see the beautiful autumn colors with Tom as ever by her side.

Sue created magic in the lives of those around her.  She had many tricks up her sleeve for this purpose, tailored by her intuition to fit the needs of those on the receiving end.  Sometimes it was a surprise gift in the mail to make you feel treasured and loved.  For many, it was the words you needed to hear, over the phone or over lunch at her favorite restaurant, to bring a new angle to your problems or a nudge in the right direction.  For those she didn’t yet know, it was the chance to connect with someone, and to feel seen and appreciated.  For the kids, it was a closet under the stairs filled with delights and crafts, a mix tape, or even a trip to Disney World.  It was making sure you were in a great relationship, and stayed there.  And often it was her spiritual guidance, connecting you to loved ones, to your truest self, or to the wondrous and divine.  Sue saw the opportunity for greatness in the lives of those around her, and she made sure we got there.

Sue will be greatly missed by husband, Tom Landon; siblings and their spouses, Ellan and Lenny Brussee, Cathie Porter-Borden, Lee and Roberta Borden, Robert and Salli Jo Borden, Diana and Ben Friedell, John and Sharon Borden, and Susan Borden; lifelong friend John Green; and many nieces, nephews, and their children.

As per Sue's wishes, in lieu of flowers, the family requests that donations in Sue's memory go to the Institute for Spiritual Development, the metaphysical church and learning center that she helped found with her sister Rev. Diana Friedell.  A donation button can be found on the home page at www.isdoneonta.org, or checks made be payable to the Institute for Spiritual Development, with "Rev. Sue" on the memo line and sent to Diana Friedell, 400 County Highway 58, Oneonta, NY 13820.

A private memorial service to celebrate Sue’s life will be held on Saturday, January 30th, at 2:00 pm, facilitated by the Lewis Hurley Pietrobono Funeral Home, 51 Dietz St., Oneonta, NY, which may be attended via Zoom.  Expressions of sympathy may be written in the guest book at www.lhpfuneralhome.com.

Share your thoughts and memories with family and friends of Susan 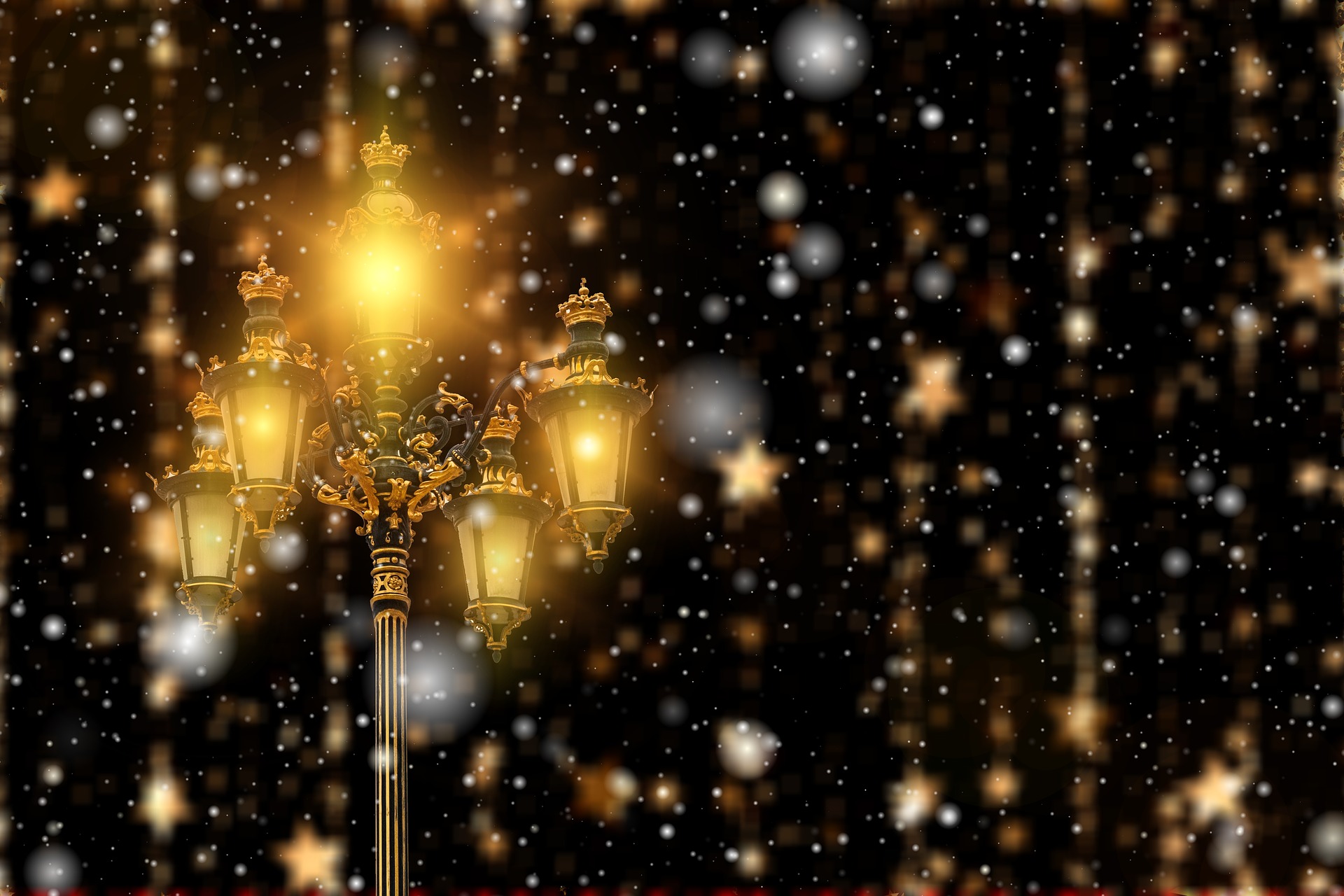