Linda Rose Payne born on January 22, 1946 to Clifton and Rose Darling of Jefferson NY passed away on January 23, 2021 the day after her 75th birthday in Oneonta NY.

Linda spent her childhood in Jefferson where she graduated in 1964 and met her husband Roger Payne. They got married on July 23, 1966 and continued to reside in Jefferson until Roger completed his basic training after being drafted in the Army. They moved to Fort Mead, Maryland for their first station then were relocated to Fort Lewis, Washington. While residing in Washington Linda and Roger welcomed their first child, daughter Deanna Elizabeth Rose Payne in 1968. After their time was up in Washington and Roger was done with his service, they returned to their hometown Jefferson NY later on in 1968. They completed their family with the birth of their son, Clifton Perry Payne in 1973.

The professional accomplishments Linda was most proud of was her time spent as the office manager for Worcester creamery along with being the top saleswoman at Scholet Furniture in Oneonta.

Throughout her life Linda had a love of fishing, music, reading, writing poems/songs and crocheting. She could always be found singing along to her records. She also had a love for cooking and baking. Linda always loved spending time with her longtime friend Allie Fuzfa who was her partner in crime for many years.  Later on in life Linda became a devoted Jehovah Witness where she met her good friend Gladys Vonbrack.

May she be laughing her famous laugh with her parents and playing Liverpool Rummy.

Celebration of life will be held when weather permits.

Expressions of sympathy may be sent to, www.lhpfuneralhome.com Arrangements are with Oneonta’s only family-owned funeral home, Lewis, Hurley & Pietrobono at 51 Dietz Street.

Share your thoughts and memories with family and friends of Linda 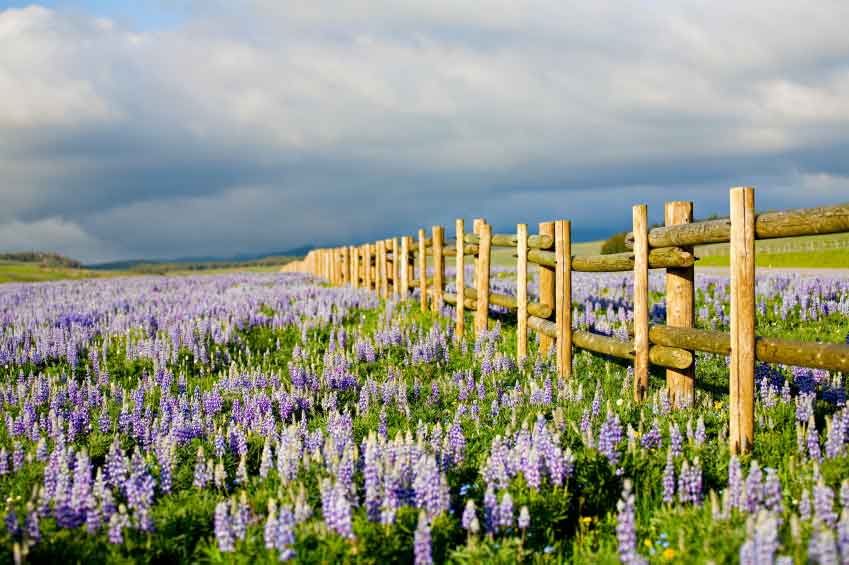