Born November 25, 1943 in Poolesville, Maryland, to the late James and Mae Anderson.

Mrs. Stafford had worked various jobs throughout her life, but her most rewarding accomplishment was caring for her 6 children, grandchildren, and her beloved late husband, Francis (Butch) Stafford.  She enjoyed helping others and socializing in her community.

She was preceded in death by her husband, Francis (Butch) Stafford, they were married in 1957; a son, Robert L. Stafford; a daughter, Nancy A. (Ives) Stafford; and a grandson, Brian Ives.

There will be no public visitation.  A private family service will be held at a later date.

Expressions of sympathy may be made at, www.hellerskinnerfh.com, the website of Heller & Skinner Funeral Home in Worcester.


To plant Memorial Trees in memory of Joyce A. Stafford, please click here to visit our Sympathy Store.

Share your thoughts and memories with family and friends of Joyce 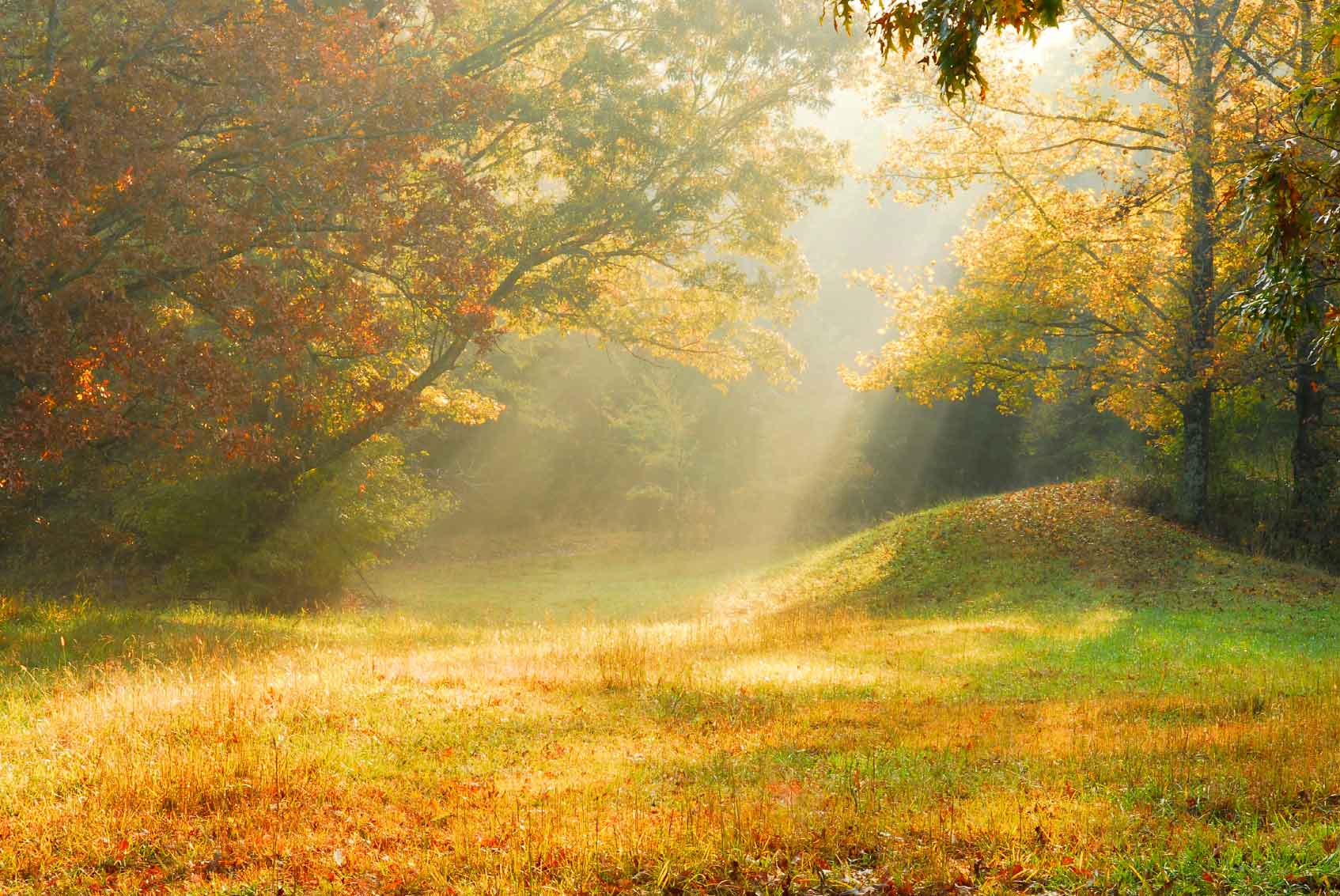