Gavin was born in Cooperstown, N.Y, November 15, 1952, the third of seven children to Paul B. and A. Irene Conley.  He grew up on South Hill, Schenevus, NY.  At a young age, Gavin suffered a brain tumor which caused developmental delays, yet he cheerfully endured its consequences for the rest of his life. Gavin liked people to know that his skilled surgeon at Bassett Hospital was Dr. Robert Mackey, a Naval surgeon during WW II.

Gavin attended Schenevus Central School, Worcester Central School, and graduated from Oneonta High School in 1973. He was a pioneer in the relatively new practice of “mainstreaming” by taking some regular classes in History and Film though his base was in special education.  The highlight of Gavin’s high school career was being Manager for the Oneonta High School Yellow Jackets soccer team for which his brother, Blair, played.  Gavin helped the team to a perfect league season in 1972.  Through his enthusiasm and cheerful disposition, he achieved nearly universal popularity with the OHS staff and student body.

After high school, Gavin worked with his father on the family farm raising beef cattle and was able to “hold down the fort,” as he liked to say, when Paul ran for the U.S. Presidency in 1988 and 1992.  Gavin always had a story to tell a willing listener about taking care of the cows.  His mother, Irene, devoted herself to teaching Gavin to read after she retired from tutoring in the Oneota School District.  He made up for lost time by reading the Harry Potter series, the Chronicles of Narnia, and the monthly large-print Reader’s Digest.  Gavin was an avid student of current events, especially in the political realm, and a devoted fan of great movies and Masterpiece Theater on PBS.

Gavin was blessed with a phenomenal memory for things family, farm, and current events.  Many times, he served as the referee to settle a question about what happened, when it happened, and who was involved.

In 2014, Gavin and his mother moved to Beavercreek, OH, to live with his brother, Lansen, and his wife,  Pamela.  In 2016 he moved to Richmond, KY to live with his sister, Paula, and her family where he became an integral part of their lives and community.

Gavin traveled extensively throughout his life with his family to see other family members, for historical events, or simply for the joy of travel.  His destinations included four trips to Europe - one for the 50th Anniversary of D-Day - two World’s Fairs, two Olympics, California, Texas, multiple trips to the United States Air Force Academy in Colorado Springs, and, most recently in August, 2020, to Branson, Missouri.

Gavin will be greatly missed.  He always had a cheerful word and a helpful spirit despite his limitations. He was faithful in all his duties, especially in caring for his parents.

The family is grateful to the 911 dispatch center, the EMT service of Madison County, KY, and the medical staff at Central Baptist Hospital in Lexington, KY for their excellent care of Gavin.

A remembrance gathering was held in Richmond, KY on October 17th.  Final services will be in Schenevus, NY.  Calling hours will be from 5 to 7 p.m., Friday, October 23, 2020 at the First Baptist Church, 15 Monitor Street. Funeral services will be held at 1:30 p.m. Saturday, October 24, at the First Baptist Church with a graveside service immediately following in the Schenevus Cemetery.

Share your thoughts and memories with family and friends of Gavin 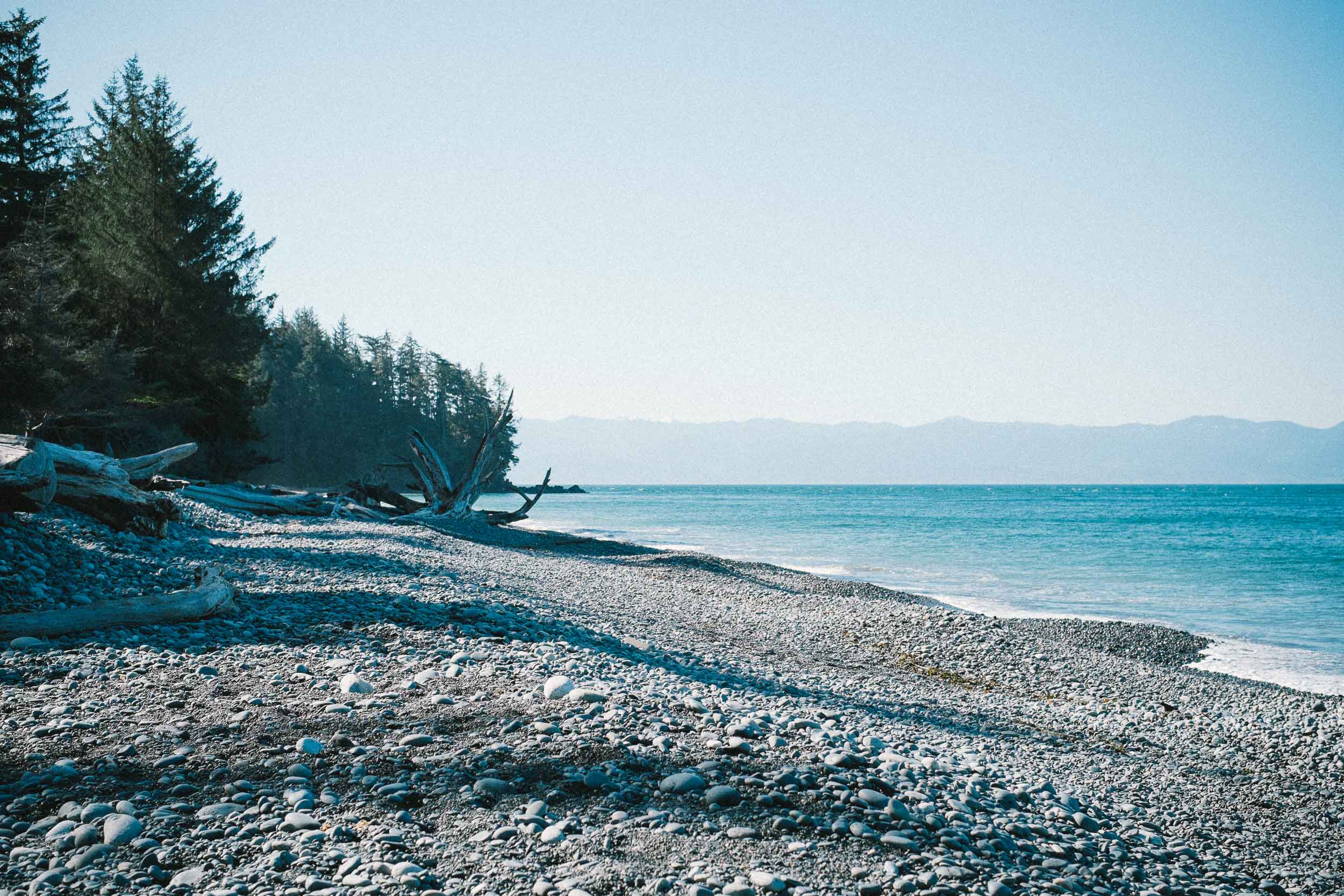